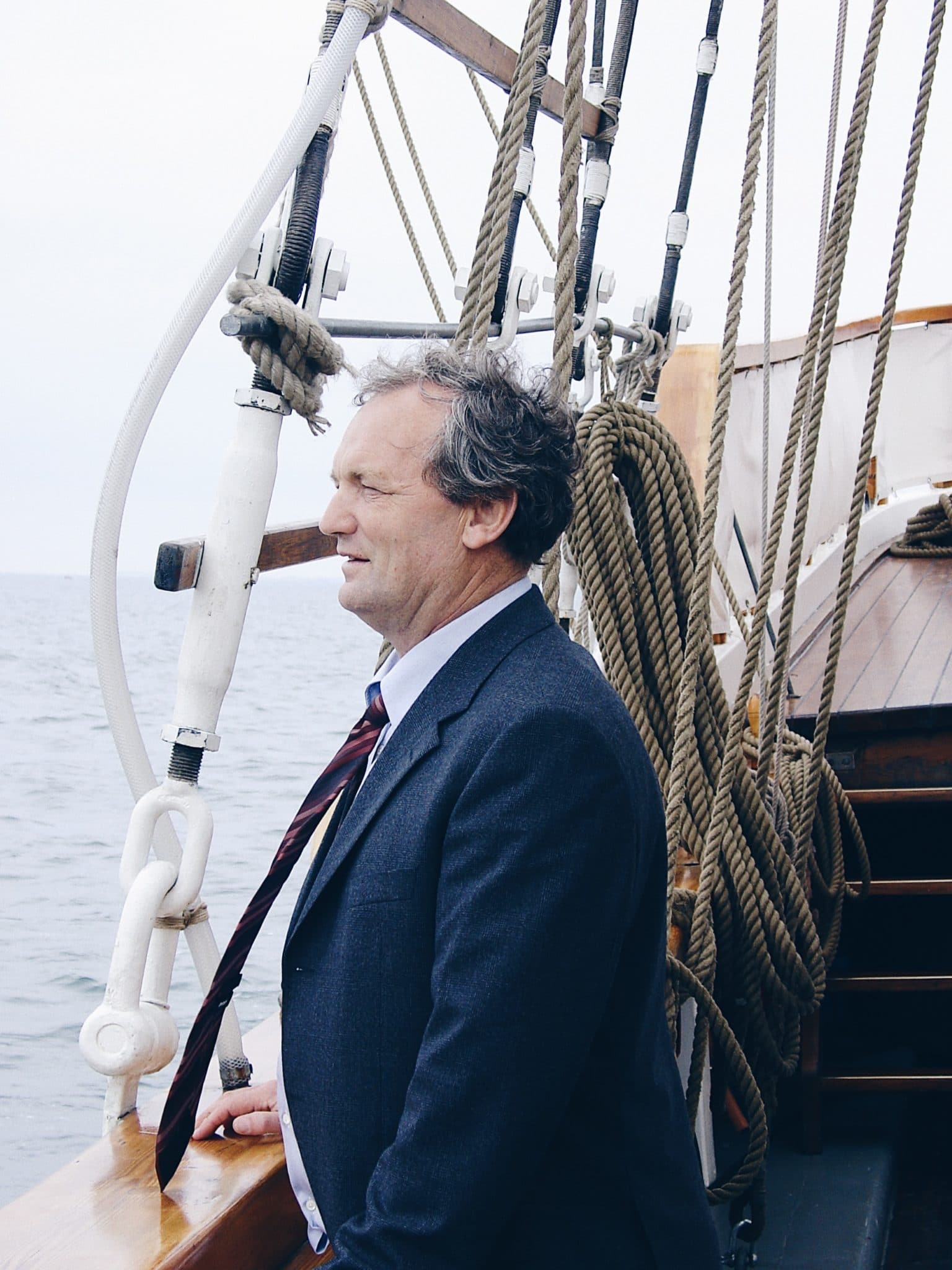 Packed in plastic bags, the first farmed salmon arrived aboard a sea plane that landed in Lovund in 1972.

The first few years were extremely challenging. Only 174 of the original 1,200 salmon smolt survived. Motivated by a strong desire to reverse the decline in the local population and help the local business community, Steinar Olaisen persisted – becoming a salmon industry pioneer and Nova Sea’s founder. ​

Nova Sea is still run according to his philosophy of honesty and operational prudence, with a focus on quality and sustainability.  We are now seeing see the fruits of many years of hard work. Optimism is blooming more than ever before!

Steinar Olaisen was motivated primarily by a desire to reverse the declining population in his home area and help local businesses that were struggling to survive. For at that time, the fish processing plants which had been a vital part of the local economy were being closed down and there was little optimism to be found in Lovund. Now, however, we are seeing the fruits of many years of hard work.

Steinar Olaisen was a salmon farming pioneer and the founder of Nova Sea. Although he sadly passed away in 2011, Nova Sea is still run according to his philosophy of honesty and operational prudence, with a focus on quality and sustainability.  The team is reinforced by employees with 40 years of industry experience and competence.

Today’s Nova Sea AS is built on four key salmon industry players in Helgeland: The fish farming company Seafarm Invest and the salmon packing station Nova Sea in Lovund, Torris Products in Halsa and Marine Harvest in Bolga, both located in the Meløy district. Three of these companies were among the first salmon farmers in Helgeland, starting as far back as 1972.

The original Nova Sea AS was established as a fish processing company at Naustholmen in Lovund in 1985. Since then, its development has been nothing short of remarkable.

The original Nova Sea AS was established as a fish processing company at Naustholmen in Lovund in 1985. Since then, its development has been nothing short of remarkable. Initially, production consisted of packing and filleting saithe/pollack, the production of farce from greater argentine, and the harvesting, packing and export of salmon.

In 1989, Naustholmen Fryseri AS was established at the same location. This significantly increased harvesting and freezing capacity. Since 1994, Nova Sea AS has concentrated solely on salmon.

From Seafarm Invest to Nova Sea

In 1991, the investment company Seafarm Invest was set up to acquire salmon production licences. The acquired companies were merged into Seafarm Invest in 1997, since when it has been recognised as a purely fish farming enterprise.

In the mid-1990s, Hydro Seafood AS (later Marine Harvest Norway AS) joined as a co-owner. During the same period, Nova Sea AS and Nauststholmen Fryseri AS were merged into one company.

In the autumn of 2006, it was decided that the old Nova Sea AS and Seafarm Invest AS should merge. The new company took the name Nova Sea AS. 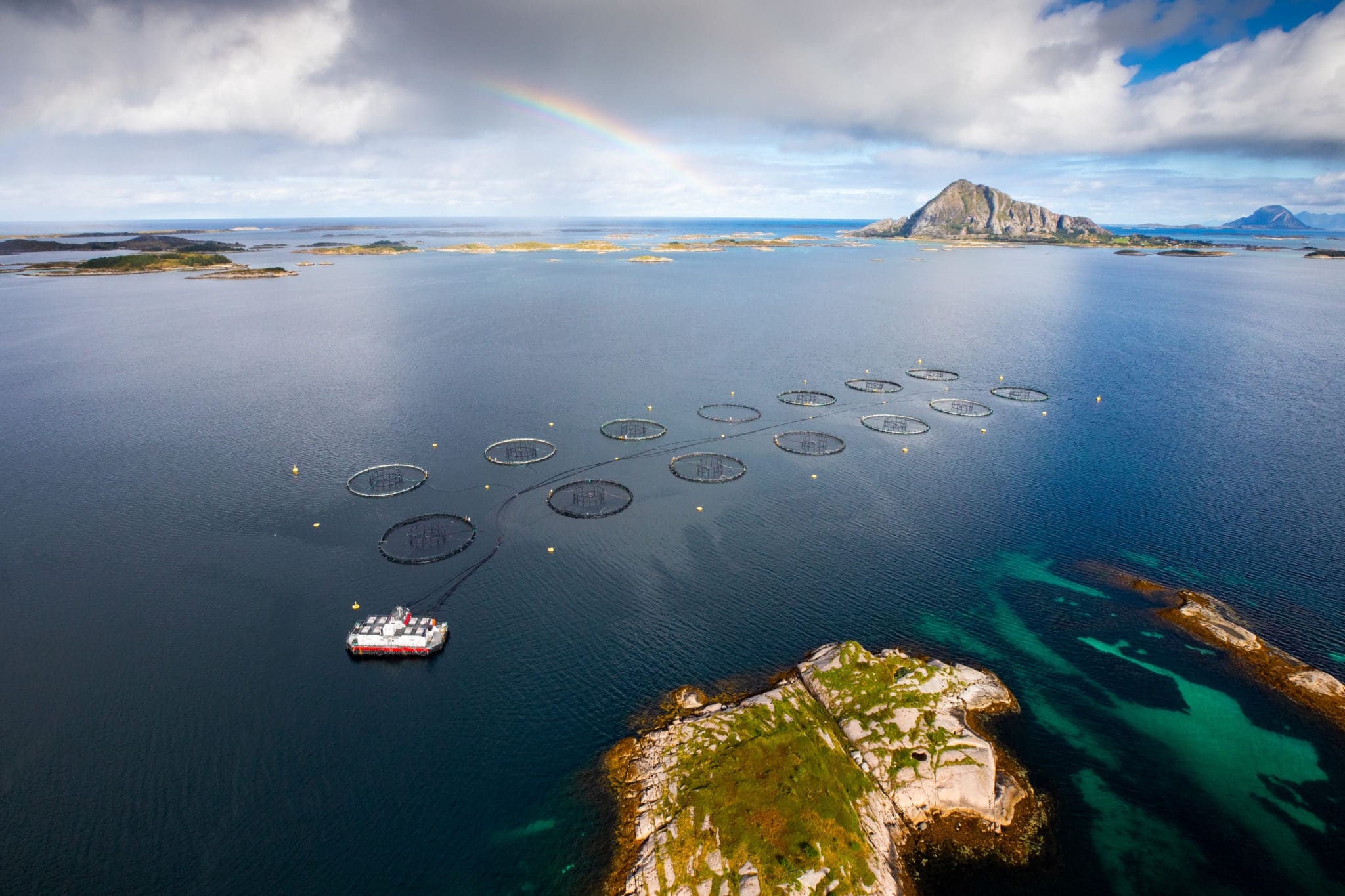 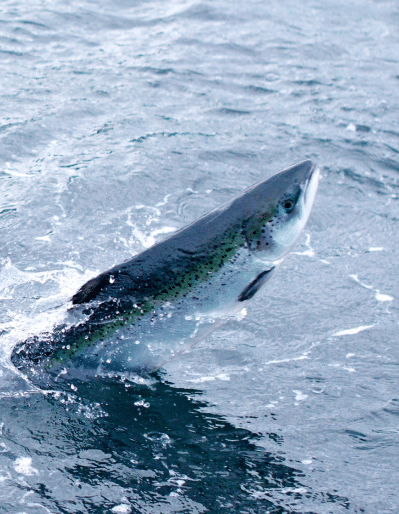